How to Cope With Bullying 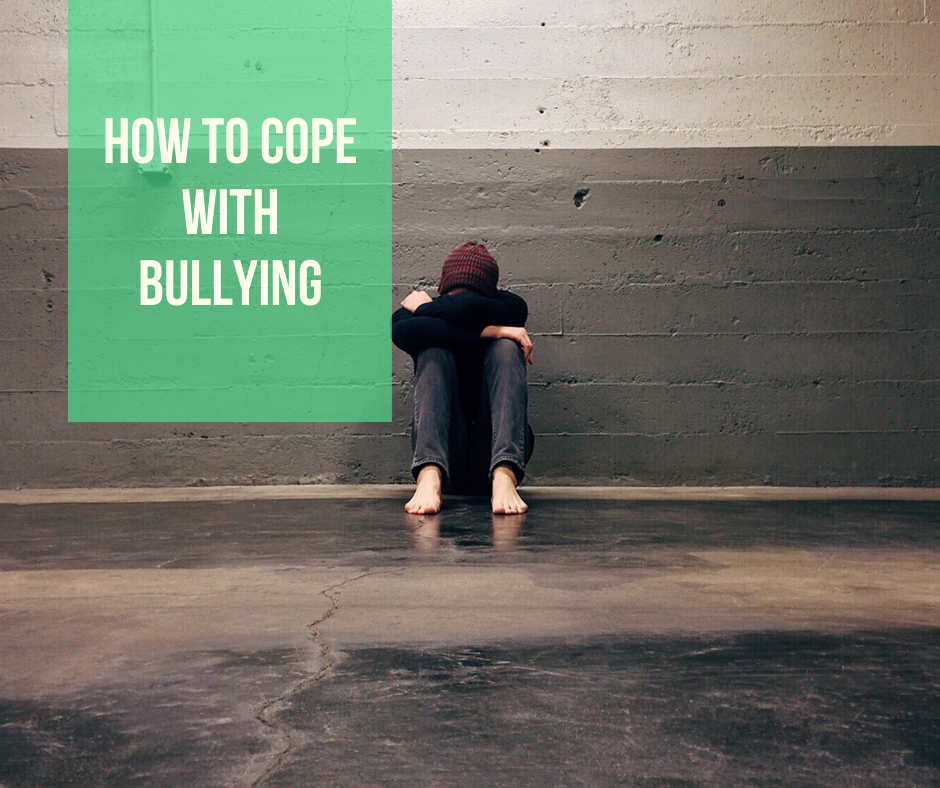 Who is the Angel?

When on one of my daughters was 7 years old I volunteered to be her team’s soccer coach. Ahem. I then learned to play soccer, the rules and learned to kick a ball.

Other more ominous clouds awaited too….

It was clearly not my strong point, although learning something new so I could explain it to others, was.

During the few short weeks leading up to their first game I initiated practices to gain skills and a few secret words to inspire competitiveness and teamwork.

All is going well.

Then my daughter didn’t want to play. Arrghh.

So very switched on Mum, that’s me, says well honey once you have committed to something its your duty to carry it through. At the time I really thought that might convince her to re consider.

She happily played on the sidelines while her Grandad travelled an hour to watch every game just in case she had a change of mind. Grandad’s are wonderful like that!

The Hornets played very well and showed amazing sportsmanship ( not sure what a politically correct term for that is….if you know please email me). They drew a few, won a few and lost many.

During this time though I was hoping for a few more wins as a team or some miracle to help every child feel worthy at least. Most kids told me at practice, when the parents weren’t there, they just wanted to win, or score a goal.

One beautiful Saturday half time and one parent tells me I’m being unfair and their child had only been on the field for 6 minutes 15 seconds and others were still on and been there for 15 minutes.

To know exactly to the half minute, It was clear, that their frustration had been building before this moment.

Only I hadn’t been aware of it.

So when this moment came, the teeny weeny light straw that broke the camels back, was unloaded towards me.

I had been taken by surprise and in front of all parents at the game. I found it very hard to listen and block out the staring faces.

In my partners words, I held my ground really well without losing it or crumbling and I should be proud of myself.

I guess I was.

What causes some to overreact and confront and really those parents took a huge risk that morning. They risked my reaction. My shock. My retaliation. My anger. None of which anyone of us was capable of handling.

Since then I can see held in, anger has a life of its own.

When you hold in expressing something it can have horrible consequences.

When I imagine having choice and freedom to express what’s stirring in me with as much consideration as I can gather, my desire for hope can be realised.

I can take my space at the table and choose what to say or whether to say it and who to say it to.

I can breathe deeply again.

I am not sure what kept me from exploding with “hey back off” that day.

I am sure what stops me from having too many explosive responses now and that’s my training in NVC/Compassionate Communication and others who can listen to me with empathy and help calm my nervous system, help me understand myself and understanding myself I get to understand others.

Have you ever felt irritated by a teacher’s behaviour?

Perhaps you’ve been irritated or angered by a speeding fine?

I’ve been that teacher that carries the wrath of parent’s frustration.

“Our nation-builders are under attack” Nurses, police officers and social workers are all reporting the same sorts of increases in offensive behaviour”.

Grab a 15-minute discovery call to stop walking on eggshells

How to make difficult conversations painless and productive.

ARE YOU CONSTANTLY WALKING ON EGGSHELLS?

Is it becoming difficult to talk to your boss, partner or family member?

I have seen otherwise savvy, intelligent professionals self-destruct because of the dismissive way their manager or family member have treated them.

If not speaking up, talking louder or talking over someone to get your point across has started to become your go to method of conflict resolution, please put your details in the space below where I will give you 3 things you can do instead.