Resolving Conflict Within Ourselves 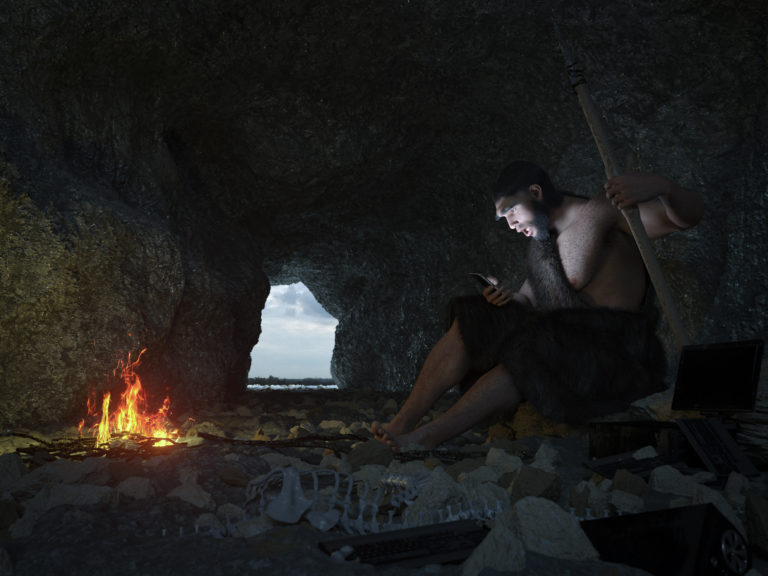 We retreat to our caves to feel safe

Judgment closes us down and seems final.

When someone has judged us, it’s safe to say it was a negative experience.

For example, I recently called a colleague as I had thoughts of our relationship not being that friendly. As I started to express this, I discovered very quickly that she was not receptive to resolving this conflict between us.

She told me she didn’t have time to discuss anything and then in my stunned silence proceeded to name many headlines or one-liner statements of judgement about me.

Initially, I was surprised, and then I guessed that these had been brewing for a considerable time which may not have been previously spoken of, although it may have been this undercurrent of hurt or disappointment I was now detecting.

I was hoping for a genuine, perhaps even gentle and open call and got loads of her feedback about me instead.

It wasn’t until after the call that I realised that I hadn’t asked for her feedback. I could have been more assertive about this at the time. I then was feeling a lot of shame about my skills or lack thereof. I should give this communication stuff a big miss!

I was telling myself I could have expressed more clearly what I was wanting from her. Looking back now, I think I was hesitant as I had a feeling there had been something brewing between us.

I was not standing in my power.

I was saying I was hoping for a conversation that was open and wanted to rekindle the friendship, however, at the same time I was sensing all this uncomfortableness between us and in some ways was hoping we could miraculously just makeup, have it all forgotten and smile and laugh together.

After the call, I was feeling a lot of shame, firstly for what I immediately labelled my skill deficit, secondly for my lack of clarity.

Here was me wanting to be someone’s friend who clearly was not someone that I should have been holding out hope for friendship from when it was clear to ONE of us at least that was never going to happen! I was in the first year of school all over again!

Then it hit me, I was using self-criticism as a way of dealing with not being able to be her friend. My own self-criticism had prepared me for not being worthy of her love or friendship and I was perhaps asking for her to be more lenient and when she wasn’t I didn’t know how to deal with it all.

I gave myself truckloads of self-empathy.

In a sense, I was trying to limit the pain of isolation by not defending myself when she was saying there was something wrong with me. I was making myself less than who I was in order to be liked by her.

Does this sound strange to read?

We all have our self-doubting moment, this was a big one for me.

I wrote out all my thoughts….that was a bit ugly if I’m honest so I won’t share. Trust me I was pretty brutal with all the “shoulds” and “have to” thinking.

Then I wrote all the feelings that I felt as I wrote each thought. I then linked all the emotions to a need. E.g I feel loneliness, sadness and disappointment because I need understanding, hope and support.

I also had another request of myself to talk to someone who understands me which gave me nurturing and soothed me.

Expressing an opinion leaves us open-hearted and open to change

When someone has a similar thing happen to them their opinion can leave us with suggestions to try without the sting of judgement.

Knowing that someone else has experienced that same thing that has left us with unhelpful ongoing thoughts and low or frustrated feelings, can be soothing.